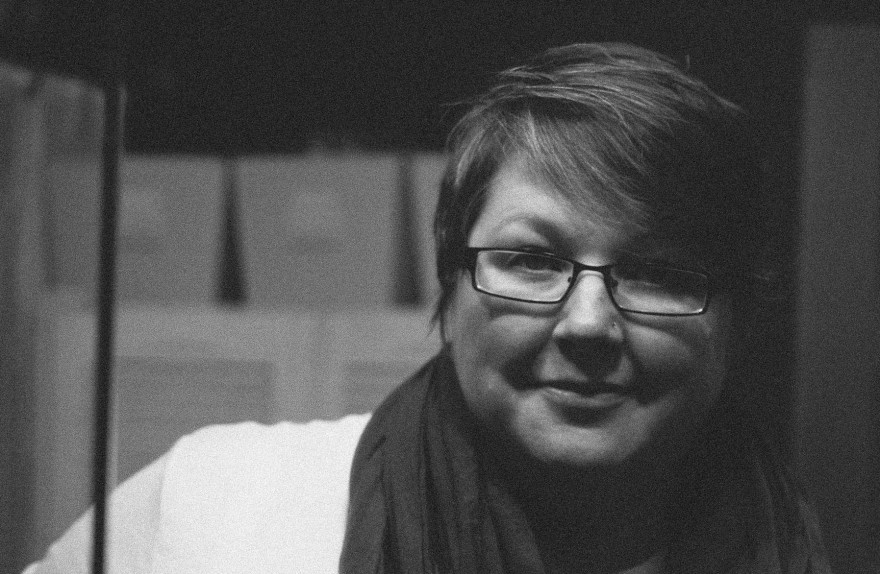 When I was six, I wanted to be a nun. Chalk it up to attending a Catholic elementary school, but I wanted to be a nun in the worst way. So bad that when I would watch my teacher reading us stories, and I would look away, I was convinced that I was seeing the Virgin Mary. Granted, my teacher was nun, but that’s beside the point and joining the Nun’s Club at school should not count against me.

When I was eight, I decided to give up the dream of the convent and wanted to be a neonatologist. I guess I forgot they have years and years and years of college to get through and have to be good at chemistry and calculus. Turns out I am good at neither. I was so bad at chemistry that it took me almost a year of marriage to realize my husband was in that same class at Miami University.

When I was twenty-one, I became a mom. Finishing college was kind of iffy for a while, but it’s amazing what two infants will do for your GPA when you have to prioritize and balance and plan. I’m not saying that having kids made me a better student, but it pushed me in that direction.

When I was twenty-two, I stayed at home and pretty happily, too. Sure, we were dirt poor, on Welfare for a good portion of the early years, moved from Ohio to Michigan to New Jersey to Pennsylvania all in the span of two years, and my main source of intelligent conversation came from a little red monster and his pals on the Street . . . but it worked.

When I was thirty, I took a job working as an aide in a public school. And I loved it. So I decided to be a teacher. It took a while, but I’ve never been happier in this profession.

You can also find me on Overexposed and Underdeveloped along with nine other women who are pretty much the bees’ knees. We haven’t posted anything in ages, but I can’t let the site go. Keeping the dream alive that we can get the band back together . . . plus I’m super proud of the writing. My dabbles with fiction are on Les Bruyants, which is sorely neglected. Need to change that.