Rain In the Summertime

August 1 is my traditional cut date. Come the first day of August, I begin switching to “teacher mode” because something about the word August brings back the memories of back-to-school shopping and getting ready for the first day of school. I’m chalking it up to a Mid-Western upbringing where you started school well before Labor Day (and you got out before Memorial Day, but who’s counting). But this year, I’m letting the first of August come and go without really thinking about school.

We got out of school later than normal thanks to the polar freaking vortex and god knows knows how many snow days, so June was virtually over before the doors of school closed for the previous school year. And even though I don’t really enjoy summer – which is odd for a teacher – I need the time away from school to recharge my batteries. During the school year, I spend most weekends revising or grading something: essays, quizzes, paragraphs, dreaded worksheets. Summer is just another work for weekend in my book. It’s payback for the countless hours spent reading essays and wondering if I was really speaking in English during that class’s instruction. I’ll often joke with my students that I started varying where I sit on the couch so I don’t get bored. The real reason? I’m trying to lengthen the life of my cushions by not wearing out one side before the other. And they all know my weekend schedule because I will frequently find them scurrying to get an essay done before I come back from Panera. You know you might have a rigid schedule when a student posts a comment in his essay: Hope you enjoyed your breakfast with Mr. Greenwood. Side note – we did. 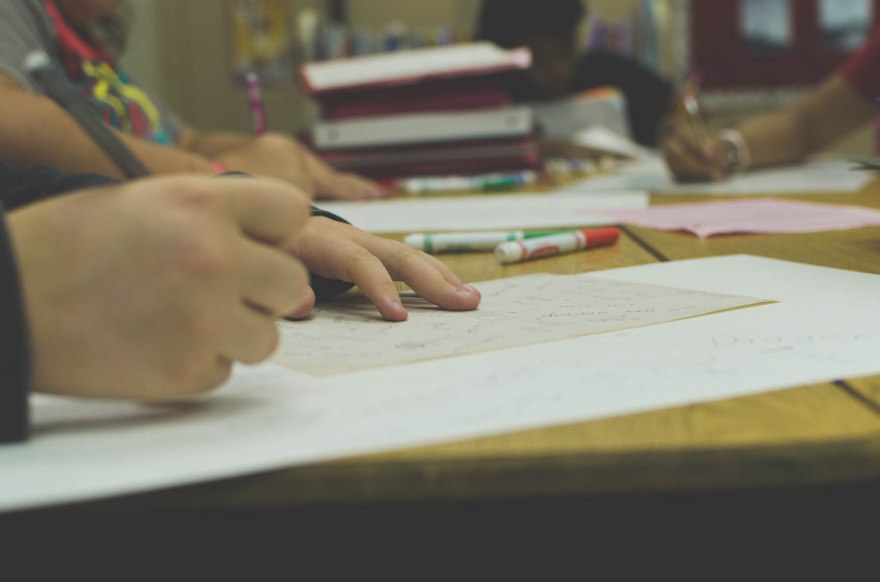 But this August 1 will have to wait until August 4 because of the Keystone Technology Integrators Summit. Two Mondays ago, I made the trek to Kutztown University to participate in a tech conference with about 100 other like-minded teachers from Pennsylvania. Walking into the registration was something out of my nightmares because people immediately began clapping and cheering. The introvert in me wanted to scream, “Please, please, please . . . stop!” but KTI was all about celebrating teachers and how they are using technology in the classroom. My biggest fear was probably about the living arrangements; it’s been over 20 years since I slept in a dorm room and never in all my college days did I ever room with people I didn’t know. Whomever set up the housing arrangements deserves a gold medal because I truly lucked out in the roommate department. For four women thrown together based on nothing more than a commitment to technology integration, we hit the jackpot. Cathie, Kristin, and Michelle were everything a girl could ask for and then some. We bounced ideas off of each other, laughed at the absolute dumbest things ever, enjoyed countless inside jokes, hash tagged everything (#15IndigoBox and #MFC should go on a shirt . . . just saying), and created enough memories to make the start of the new school year a little more bearable.

It’s hard to put a finger on the best part of KTI. The apps? It’s shocking the amount of good websites available to teacher and educators for little to no money. About a quarter of the apps I fell in love with were picked up from other teachers. How I had gone for a year without knowing about some of these is beyond me. Connections to other teachers? Introversion be damned, it was easy to chat with almost everyone at the conference. And Twitter became quite possibly the most used service at the conference. These professionals love to share the latest and the greatest, and Twitter was the place to be. Prior to this, I normally tweeted photos of Lucy, but Twitter (and Tweet Deck) became the absolute savior of KTI. I’d have to say that the best part of the whole shebang was the celebration of learning. Because when you come right down to the nitty-gritty, even with all the clapping and cheering and laughter and app sharing and tweeting and speeches, we were there to celebrate the learning for ourselves and our students. Because if it isn’t for the students, then what the hell is the point? Seriously, I teach because I love it. It’s not for the pay. It’s not for the phone calls I make. It’s not even for the summers off or the snow days. I teach because I love it. I can’t imagine my life without being a teacher. Fine . . . I imagine it every time the Power Ball hits $100 million, but you get the idea. 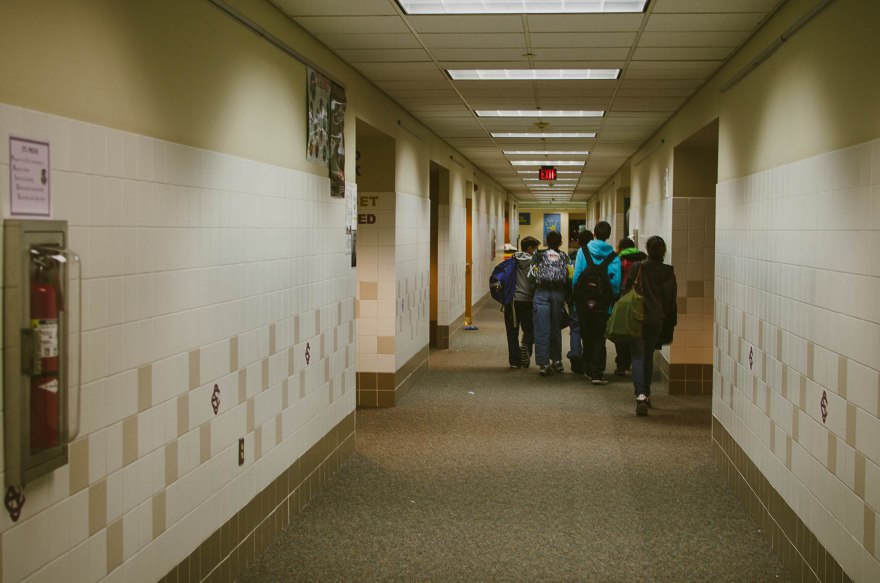 It took me a solid week to decompress after KTI. We were scheduled from early morning until late at night four full days. It’s a lot to take in, and sitting and staring at a computer all day takes its toll. After I left on Friday, I started a Google Doc that I shared with my administrators and my fabulous tech coaches about some of the apps that we learned about. It started out as a way of sharing the knowledge that I picked up along the way. Something small. Something that they could dive into and out of quickly. I figured it would take me a couple of hours and then I would set it aside in favor of knitting or reading. Turns out my small little project morphed into five pages of pseudo-reviews and suggestions. And you know what? I’m perfectly ok with that. The more people who will use technology with our students, the better.

So, August 4 . . . your day will come. I’ll start reading the stack of books that I dragged home at the end of June. I’ll start planning how I’m going to use infographics as a research assessment this coming year (so excited!). I’ll look at blogging platforms for my students. I’ll start planning my own version of a service learning project. I’ll start establishing connecting my classroom with other classes from KTI. I’ll start putting on the teacher hat full time again. But until then, I’m knitting and reading and washing dishes. Organizing my spare room and cleaning the basement and watching really bad reality television. Celebrating 23(4) years of the best relationship a girl could ask for and seeing a movie with the man I love and looking at dogs to adopt. August 4 can wait.

PS – I’m even being so lazy as to recycle photos I already uploaded. Perfectly a-ok with that!

“Rain In the Summertime” by the Alarm